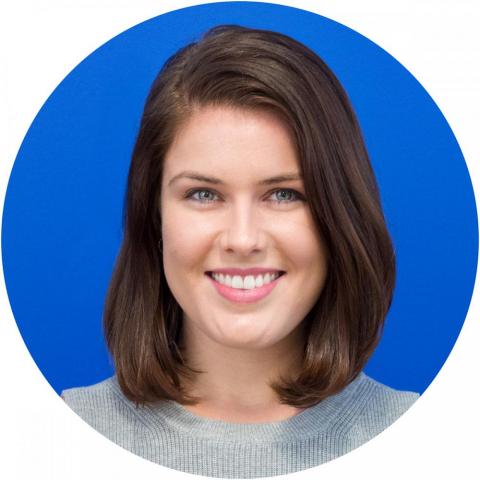 Liz Barno is the Chief of Staff at Accion Systems, a Boston-based startup focused on developing a new engine that will power in-space propulsion. Liz is focused on scaling the business, aligning the teams as complexity increases, and strengthening systems and processes. She is responsible for maintaining company-wide plans and communicating them, advising and supporting the management team, and managing the people ops and ops teams.

Before joining Accion Systems, Liz was the first Community Director of Greentown Labs, the largest cleantech startup incubator in the United States. Throughout her 5+ years at Greentown Labs, Liz worked with more than 120 startups and created the magnetic community atmosphere that draws new entrepreneurs to Greentown Labs every day.

Furthering her passion for environmentalism, sustainability, entrepreneurship, Liz volunteers on the Programming Subcommittee of New England Women in Energy and the Environment (NEIWEE), as a Director for Boston Young Professionals in Energy, and as a Delegate for CityAwake.

For her contributions to the Boston startup ecosystem, Liz was awarded Boston Globe’s “25 Under 25” in 2015, Forbes’ “30 Under 30” in the Energy sector in 2017, and as a finalist in Massachusetts Technology Leadership Council’s “Emerging Executive of the Year” award in 2017.

You can connect with Liz on Twitter, LinkedIn or via Email.