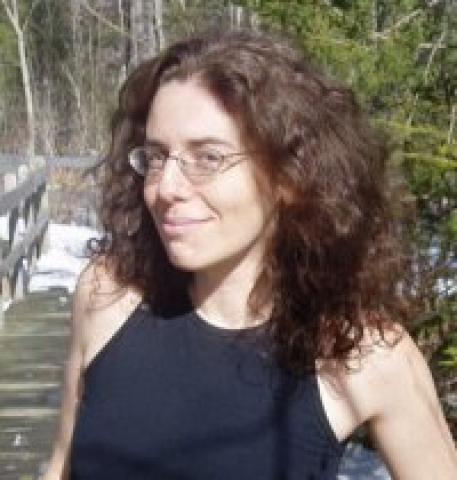 Personal pronouns: She, her, hers

In January 2019, I became an associate professor at North Carolina State University where I teach and mentor graduate students in studies of ecology, evolution, and conservation of birds, as well as expose racial and economic disparities in environmental conditions and in the representativeness of environmental data itself. I was born in New York and grew up in New York, Florida, Alabama, and (mostly) North Carolina. As an adult, I worked for over 10 years at the Cornell Lab of Ornithology. While in Ithaca, NY, I served on the Board of Directors, including as Chair, of Kol Haverim, the Finger Lake's Community for Humanistic Judaism. I returned to North Carolina in late 2014 to work at the North Carolina Museum of Natural Sciences. I live in Raleigh with my husband, cat, and dog. We have two grown children.